Back to the Engine Shed

I shared an image from Tanfield Railway recently taken with the Intrepid 4×5 camera and returned again a few weeks later to get some more practice in, this time with Fomapan 100 film. I also had the new fresnel lens fitted to see how that fared in combination with the low light in the engine shed. As it happens I only took one image with the 90mm lens which was grossly overexposed; I probably forgot to stop the lens down to it’s taking aperture.

However out of four exposures I got three that I was happy with so I reckon that’s not a bad outcome. 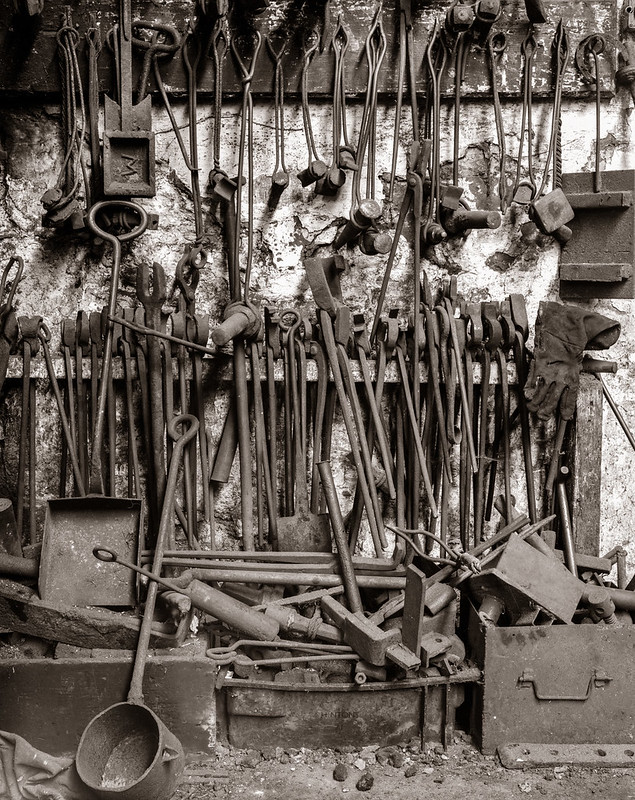 Finally here’s a carry-over from the previous trip; the image below is on Kodak T-Max 100 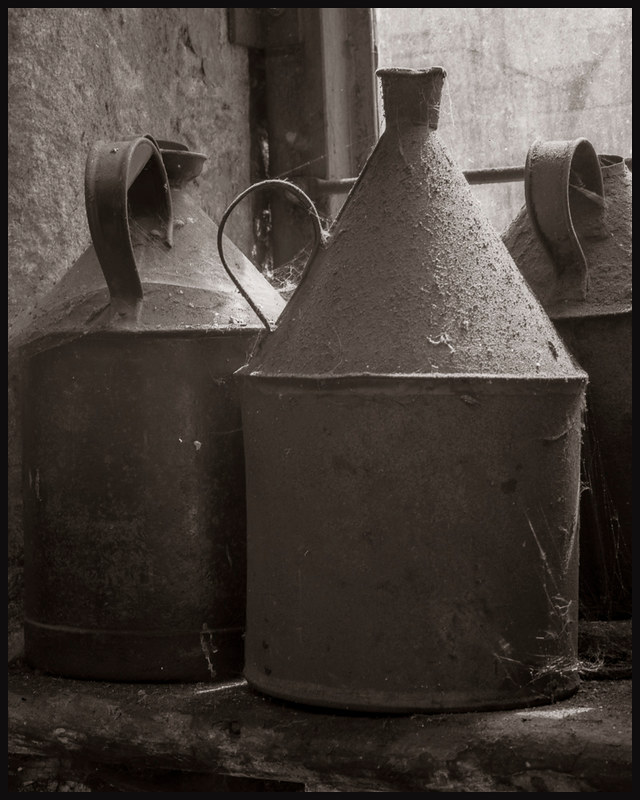 All images were developed in Kodak HC110 developer, Dilution B.