Waiting for Portra and learning to love Ektar

Like a lot of film photographers I’m waiting for a delivery of Kodak Portra, specifically medium format Portra 400. It’s been very difficult to get hold of, at least in Europe, for about two months now, but seems to be coming back in stock. I’ve ordered 10 rolls from 7dayshop – unlike some other suppliers they haven’t put up their prices to take advantage of the situation. I’m told it’s been dispatched and I’m hopeful it will arrive tomorrow.

Whilst waiting for Portra 400, I’ve been using Kodak Ektar more than I usually do, and have been warming to it. Occasionally in the past my Ektar shots have had some weird colours but that might have just been the vagaries of my home processing. 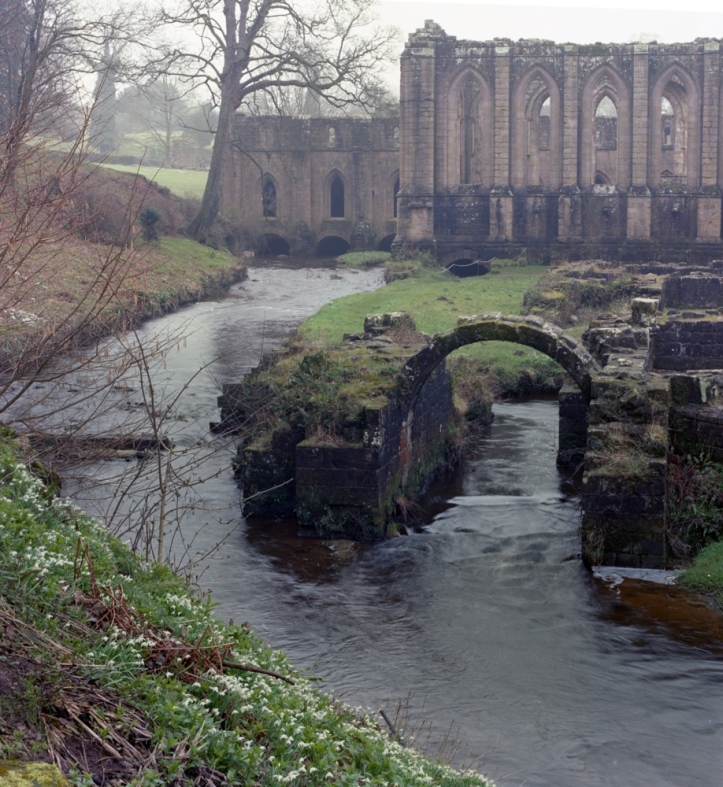 The shots above were all home developed in the Fuji Hunt C41 kit.

I’ve now almost standardised my colour film choice on Ektar (which has a box speed of ISO100) and the ISO 400 version of Kodak Portra.

Portra 160 is also a perfectly fine film, but I just don’t feel a need for that intermediate speed of 160. If the light is good enough for ISO100, or the subject is stationary,  I’ll use Ektar. If I’m trying to freeze flowers which are being blown about in the wind, or I can’t use a tripod, then Portra 400 fits the bill. It is pretty fine-grained for an ISO400 film so I don’t need to agonise over the slight difference in grain compared to Portra 160.